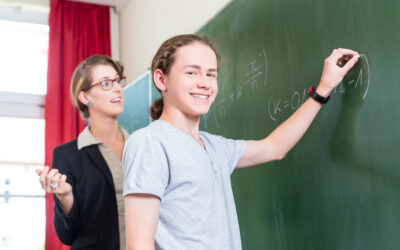 Todd is an 8th grade student at a middle school in the suburban Midwest. Currently, Todd receives specially-designed instruction under the autism eligibility category. Todd originally exhibited hyperactive and impulsive behavior early in elementary school and received services under the other health impaired eligibility category. Many of Todd’s teachers suspected he had attention-deficit / hyperactivity disorder, and Todd’s parents pursued an evaluation with a developmental pediatrician when Todd was in fifth grade. During the evaluation, Todd was diagnosed with autism spectrum disorder and subsequently received services under the autism eligibility category.